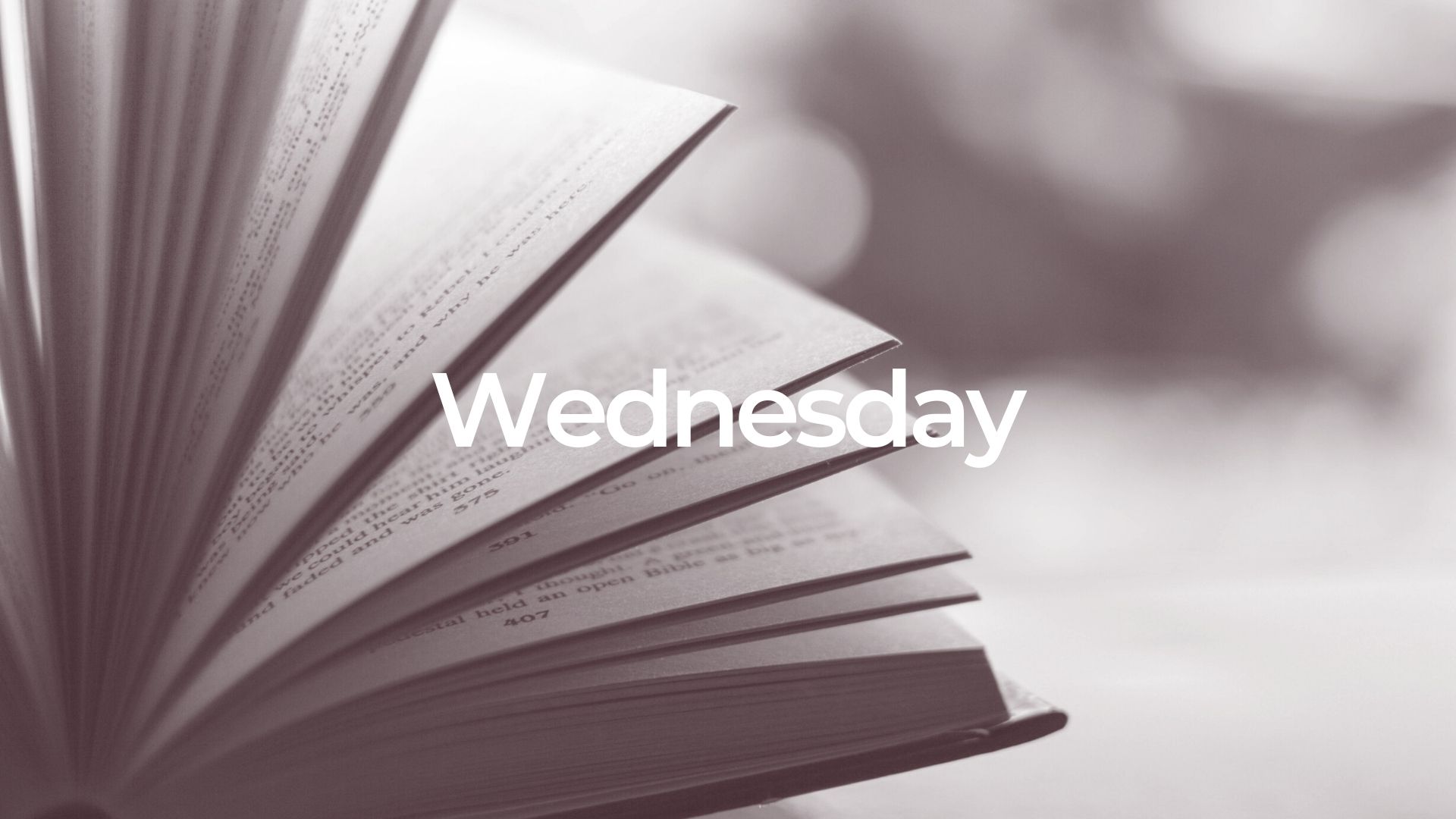 4 Against you, you only, have I sinned
and done what is evil in your sight…
.

Psalm 51 was King David’s prayer of repentance after his life blew up. David, the single most recorded historical character in ancient history, as king, betrayed his friend, palace, and people for an adulterous affair. If David’s life can blow up, then our sin can blow our lives up at any time. However, if even David’s life can be put back together through repentance, then our lives can certainly be brought back together as well.

This psalm teaches us what it means to repent. Much of the psalm leads us in the components of repentance: knowledge, confession, sorrow, commitment to turn from sin, and hopefulness. However, the first stanza of Psalm 51:4, word-by-word, teaches us a good part of what it means to seek the Lord’s forgiveness. Essentially, David knew that the Person he loved the most was the One he hurt the most, and yet, he was forgiven; this compelled David to turn from his sin. Some of his expressions of repentance:

Against means David’s sin was not only unlawful, but offensive. You means that David recognized that the offense was against the Lord. You, you is a Hebrew poetic doublet; whenever you see that in the Bible, it implies emotional content—in other words, David is grieving, sorrowful, perhaps, weeping. Only implies that although David’s sin was overtly against his friend Uriah, Bathsheba, and against his people, the reason why he desired the embrace of another man’s woman was because the Lord’s embrace stopped being enough; his sin against the Father was primary. I acknowledges that David is taking responsibility and ownership for his sins. Sinned acknowledges what David did without excuse, justification, or blaming others; it was a rebellious act against the Lord.

David was spared, despite his egregious act against the Father. Centuries later, however, the Apostle Paul writes that the most perfect man who ever walked the earth—Jesus Christ, the Son of God, became sin on the cross so that we could become the righteousness of God (2 Corinthians 5:21). We can be spared of our sin, and return to the Father’s embrace because the wrath of God fell completely on His Son. In what ways do you make excuses, justify yourself, or blame others for your own sin?

Dear Father, you are a God of unfailing love, overflowing grace, and lasting forgiveness. Teach me to trust in your grace, and respond with love and obedience. Thank you for forgiving and loving me—for giving me everything that Jesus deserved, while giving Him everything I deserved on the cross. In Jesus’ Name, Amen.