Skip to main content
Back to Stories
Advent·December 21st, 2020
The Magi 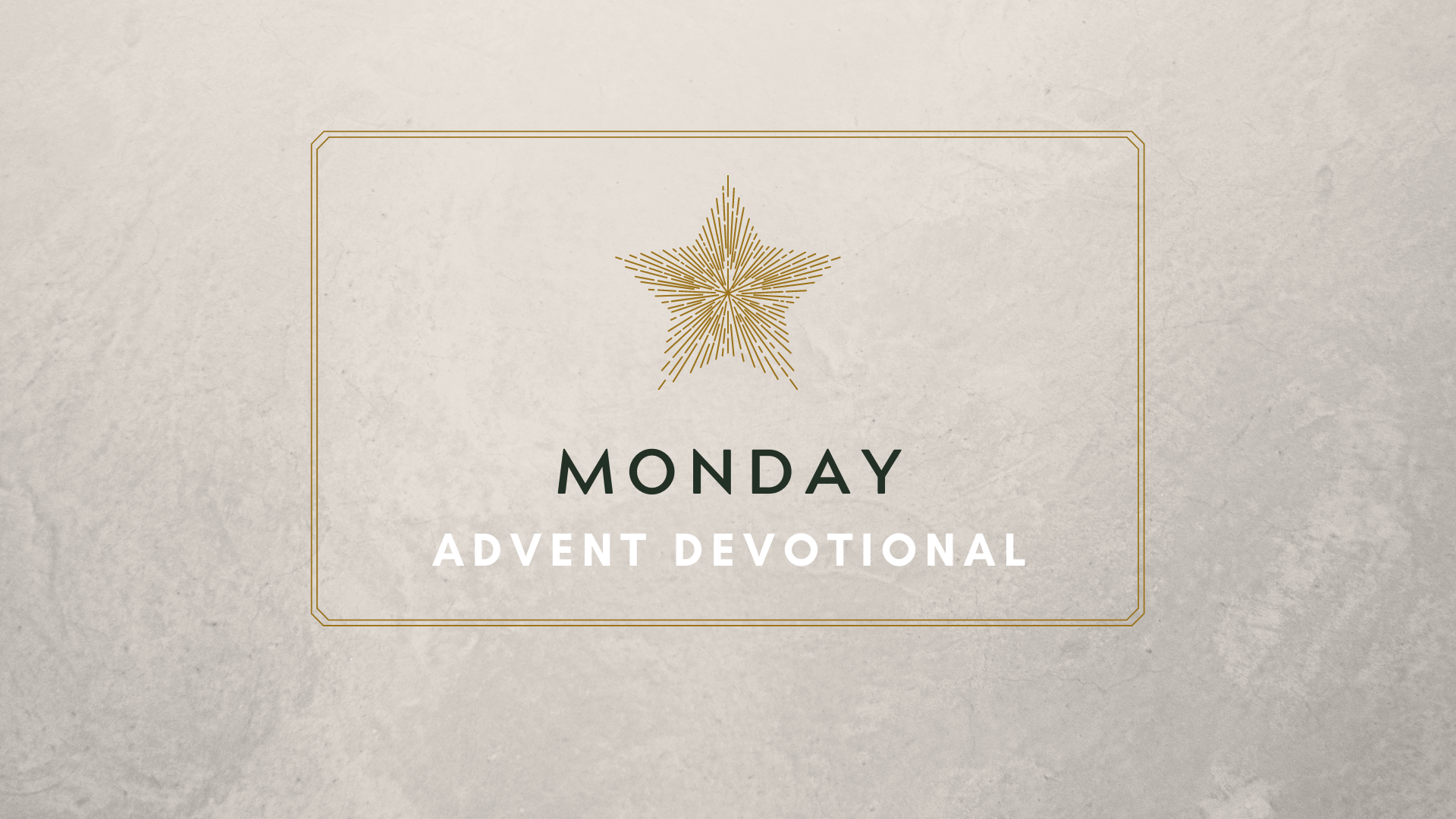 1 After Jesus was born in Bethlehem in Judea, during the time of King Herod, Magi from the east came to Jerusalem 2 and asked, “Where is the one who has been born king of the Jews? We saw his star when it rose and have come to worship him.”

3 When King Herod heard this he was disturbed, and all Jerusalem with him. 4 When he had called together all the people’s chief priests and teachers of the law, he asked them where the Messiah was to be born.

5 “In Bethlehem in Judea,” they replied, “for this is what the prophet has written:

6 “‘But you, Bethlehem, in the land of Judah, are by no means least among the rulers of Judah; for out of you will come a ruler who will shepherd my people Israel.’”

7 Then Herod called the Magi secretly and found out from them the exact time the star had appeared. 8 He sent them to Bethlehem and said, “Go and search carefully for the child. As soon as you find him, report to me, so that I too may go and worship him.”

9 After they had heard the king, they went on their way, and the star they had seen when it rose went ahead of them until it stopped over the place where the child was. 10 When they saw the star, they were overjoyed. 11 On coming to the house, they saw the child with his mother Mary, and they bowed down and worshiped him. Then they opened their treasures and presented him with gifts of gold, frankincense and myrrh. 12 And having been warned in a dream not to go back to Herod, they returned to their country by another route.

The Advent season is a time of joy, observance, and celebration for Christians around the world. It is a time of recognition of the arrival of our Lord, Savior, and King, Jesus Christ. This recognition, though, seems to get lost for many during the holiday season. With all the attention going towards the time spent with family and friends gathering together in celebration exchanging gifts, it is important to remember that the ultimate gift of joy comes from and in the incarnation of Christ. There are two opposing views of the holiday season of Advent. On one hand, there are people who can’t wait until December. It’s a time to gather with loved ones, celebrating with one another in cheerful joy reflecting on all the reasons to celebrate. On the other hand, there are people who can’t wait for December to end and the new year to begin. The holiday season can be a dreadful reminder of everything one does not have and reasons not to celebrate. Whichever the case, both sides seem to miss the reason why Advent calls us to joy and celebration.

In the beginning of Matthew 2, we are given the narrative of Jesus the true king of the world arriving, fulfilling the prophecies of old. Here we see two radically different views of the arrival of Jesus Christ, who was incarnated in the form of a baby. He was the reason for joy for some, and a threat to others. The wise men (Magi) were foreigners visiting the land of Israel but even they knew the promises of the Lord that were to come. They had witnessed the star that rose promising the arrival of the king. With great joy, the wise men embarked on a journey to go and worship Jesus. When King Herod had heard this, he realized his kingship was being threatened. All of the joy that Herod had was derived from his kingship. The arrival of Jesus, who was the true king of Israel, was the one thing that would take away everything that Herod treasured so much. But there is no amount of power, possessions, or level of status that can produce a joy that is everlasting. All of these things are temporary and were never meant to give us purpose and joy that we all yearn for so much.

In this text we see that joy comes from something completely outside of ourselves. Joy is not something that we can obtain on our own but rather is a gift given. In the season of Advent we see that ultimate joy comes in the form of sacrifice and vulnerability. Jesus Christ was the fulfillment of the prophecy mentioned in verses 5 and 6. Born in Bethlehem in a manger, Jesus humbled himself and allowed himself to be vulnerable arriving in a lowly place. And on the cross Jesus Christ was the Shepherd King, who for the sake of His lost, wayward sheep, laid down not only his majesty but His life. He lost the protection, favor, and joy of the Heavenly Father so that we who were once vulnerable, outcast, and joyless could have these in abundance. He came as both a Ruler and a Shepherd enduring ultimate suffering, not only leading us out of our sufferings but also caring for us in our sufferings, all while remaining joyful on the cross so that we could be joyful in him. For us, the faith that we put in Him gives us all of the blessings and joys that come from his kingship.

At the end of this passage, we see the response of joy from the wise men and the deceit of Herod. Herod summoned the wise men and ordered them to locate Jesus so that Herod could also go to Jesus and worship him as the true living king. But Herod had no plans to find Jesus to worship him but rather had plans to kill him and get rid of the very threat that would take away all the things he coveted. The wise men were sent out and when they found Jesus with his mother Mary, they worshiped him and offered gifts. They traveled a different route to return home because they were warned in a dream not to return to Herod.

Here are a few reflections that can be taken from this text: (1) The joy that comes from the arrival of Jesus Christ trumps any other source of joy that comes from the world. There is a hope and joy that is incomparable that is given from the Gospel. Whether you are someone who is completely joyous during the holidays or someone who is completely distraught, Jesus shepherds you into ultimate joy that enables us to be even keeled in all circumstances. We are reminded that Jesus is greater than all of our successes and all of our failures, so that when we experience either, we can stand firm and rejoice in all that we have in the good news of the Good Shepherd. (2) As Christians, we see ourselves to be like the wise men when really, we have more in common with Herod. When we look to Christ, we sometimes see Him as a threat rather than as our Lord, Savior, and King. There are so many things in this world that we treasure and long to keep close because we’ve been deceived to think that they can bring us a joy beyond measure. In Jesus, those things that we treasure so much will not be completely taken away but rather redeemed and completely made perfect. (3) Rejoice. The King has finally arrived and we are no longer slaves in labor working towards joy, but rather we are given an ultimate joy in Christ.