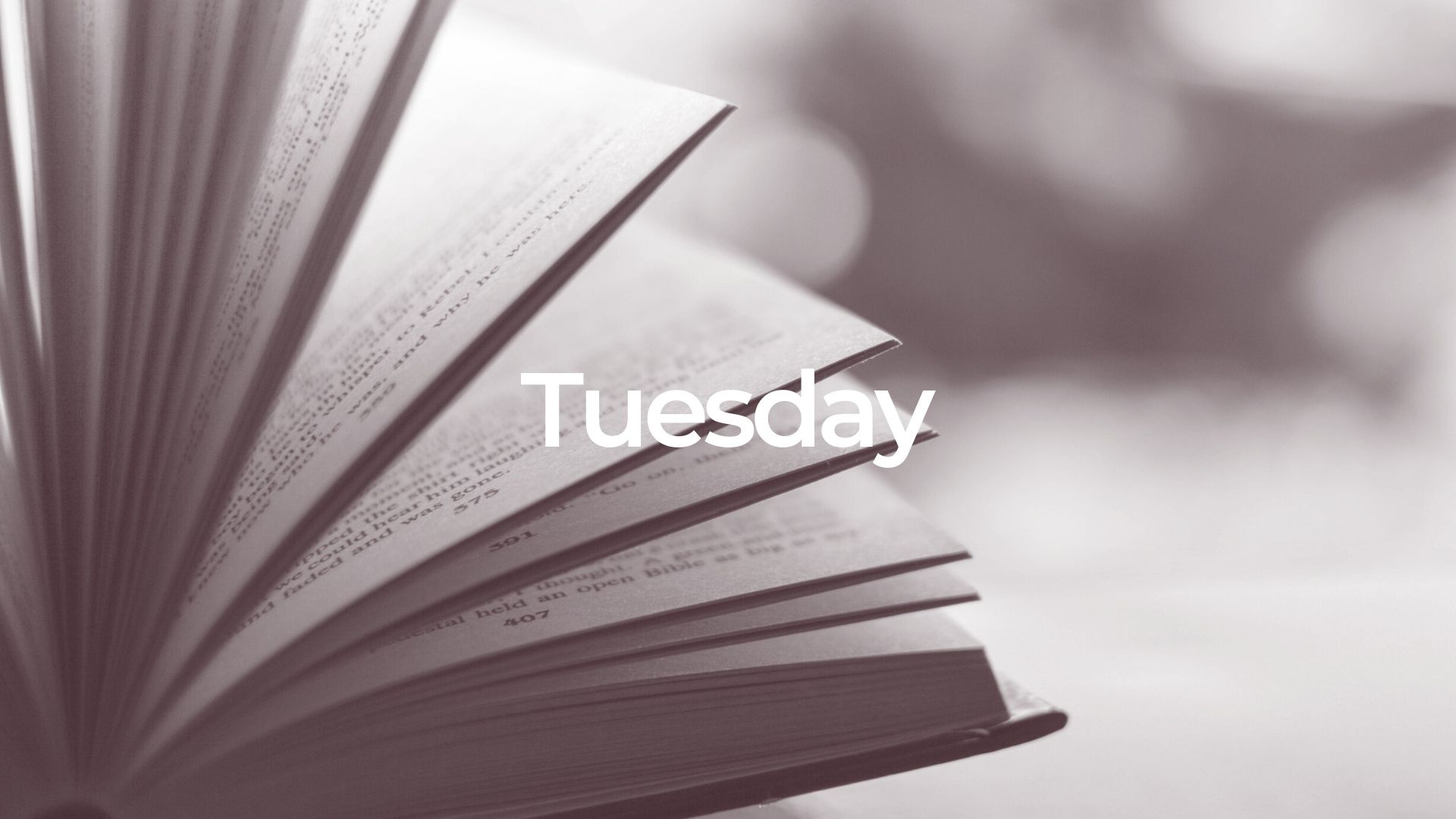 10Jacob left Beersheba and set out for Haran. 11 When he reached a certain place, he stopped for the night because the sun had set. Taking one of the stones there, he put it under his head and lay down to sleep. 12 He had a dream in which he saw a stairway resting on the earth, with its top reaching to heaven, and the angels of God were ascending and descending on it. 13 There above it stood the LORD, and he said: “I am the LORD, the God of your father Abraham and the God of Isaac. I will give you and your descendants the land on which you are lying. 14 Your descendants will be like the dust of the earth, and you will spread out to the west and to the east, to the north and to the south. All peoples on earth will be blessed through you and your offspring. 15 I am with you and will watch over you wherever you go, and I will bring you back to this land. I will not leave you until I have done what I have promised you.”
.

The Sun Had Set

This text tells us that Jacob reached a “certain place”—meaning, the place wasn’t important; it probably didn’t even have a name. In other words, Jacob was literally in the middle of nowhere. He was absolutely penniless; he had no home. The text says that he took one of the stones lying around to use as a pillow; think about it—you would put anything under your head to use as a pillow if you had it. His life had completely fallen apart. How?

In order to understand what happened in Jacob’s life, we need a little bit of background. Jacob was born one of two sons. Rebekah, their mother, trying to make sense of this, sought counsel regarding the twins, and was told that Jacob, not Esau, would be the one that God would bless. However, as they grew up, Jacob was ignored, while his father Isaac favored Esau. As a result, Jacob grew up desperate for his father’s love, and felt worthless and resentful because he didn’t have it. So, one day, years later, knowing that Isaac was intending to bless the elder son, Jacob dressed up as Esau, and he tricked his father—who, by then, was old and practically blind, into giving him the blessing.

Because of his brother’s fury and desire to kill him for stealing his blessing, Jacob saw no other option but to leave his home and family. Jacob, in essence, became a fugitive. He has no home, no family, no friends, no money, not even a pillow to rest his head. In Genesis 28:10-11, the text reads that Jacob stopped for the night “…because the sun had set.” It’s almost as though the sun had not only set for a day in Jacob’s life, but on Jacob’s entire life. Life appeared closed, uncertain, lost, and dark.

Centuries later, a darkness fell over the cross on which Jesus, God’s own Son, hung and cried out, “My God, my God, why have you forsaken me?” What He was saying was this: “By being forsaken, I’ve become cosmically penniless, cosmically fatherless, and cosmically vulnerable.” Jesus suffered the ultimate darkness on the cross so that His people could enjoy the blessings of reconciliation with God. What are the things you resort to when life seems closed, uncertain, lost, and dark to you? When God seems distant, what do you look to?

Dear Father, you are a God of love, mercy, and truth; by your own Word, you make promises that last from the beginning of creation. Teach me to trust in you, and to trust your Word. Thank you for your wisdom, love, mercy, and integrity in making a way to fulfill your promises through Jesus Christ. In Jesus’ Name, Amen.