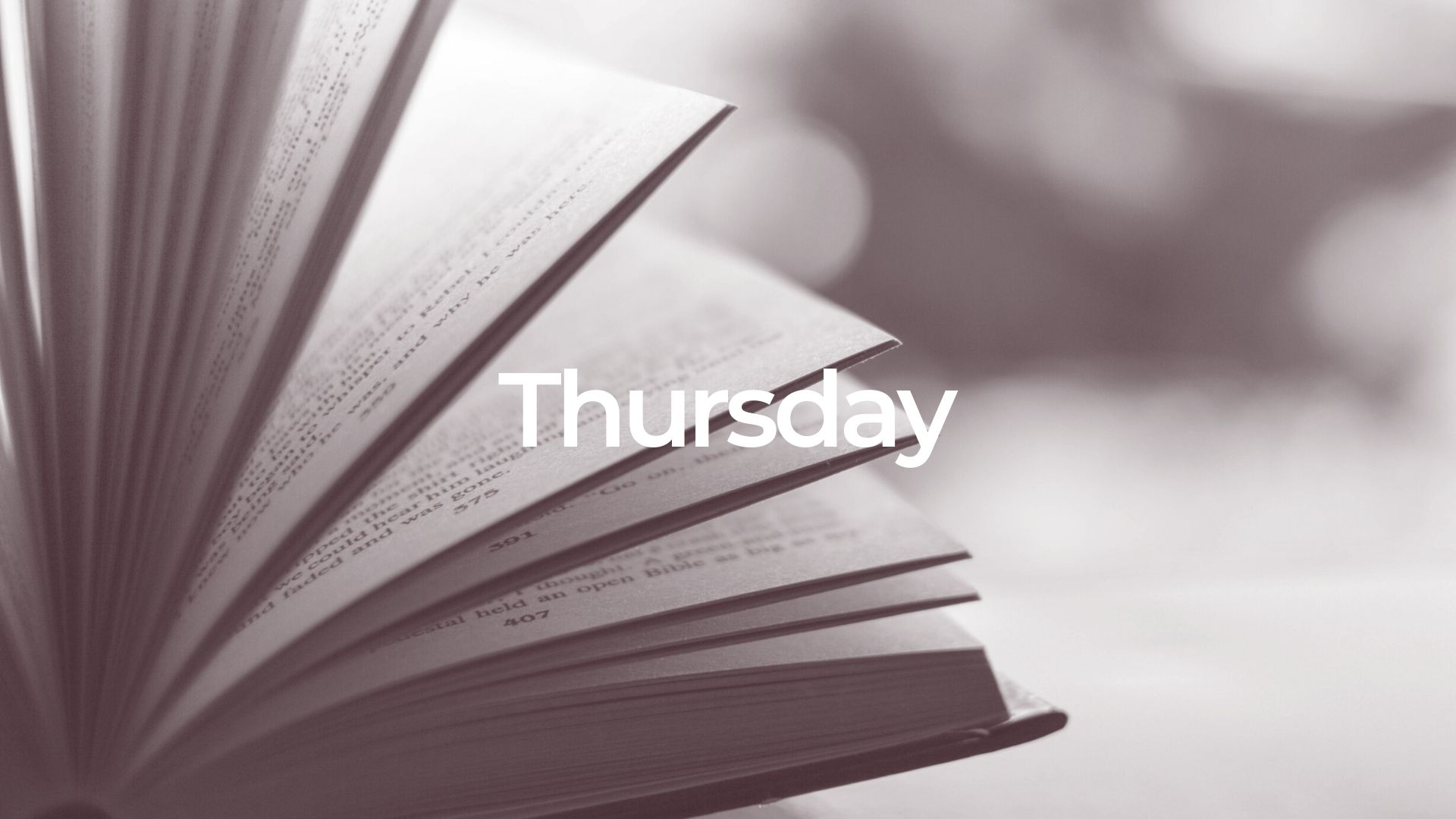 1 Who has believed our message
and to whom has the arm of the LORD been revealed?
2 He grew up before him like a tender shoot,
and like a root out of dry ground.
He had no beauty or majesty to attract us to him,
nothing in his appearance that we should desire him.
3 He was despised and rejected by men,
a man of sorrows, and familiar with suffering.
Like one from whom men hide their faces
he was despised, and we esteemed him not.
4 Surely he took up our infirmities
and carried our sorrows,
yet we considered him stricken by God,
smitten by him, and afflicted.
5 But he was pierced for our transgressions,
he was crushed for our iniquities;
the punishment that brought us peace was upon him,
and by his wounds we are healed.
6 We all, like sheep, have gone astray,
each of us has turned to his own way;
and the LORD has laid on him
the iniquity of us all.
.

Jesus was extraordinary in many ways. But if you were to judge his life by the standards of the world, by most accounts he would be considered a failure. He was poor, rejected, and died a difficult and shameful death. In the ways that others pursue comfort, power, and recognition, he did not. Even in his outward appearance, there was no indication whatsoever that he was the Creator and Sustainer of the universe. He had no beauty or majesty that would have caused others to envy him, even though he was the very source of all beauty. More than that, he was utterly rejected and despised, a man of sorrows, to the point that people turned away and hid their faces from him. He was stricken, afflicted, pierced, chastised, crushed and suffered beyond all comprehension. All this and he was the most innocent and righteous person who ever lived. Jesus went through all these things in order that we would never have to. He experienced sorrow and grief in a way that we ourselves could never have endured. He was punished for sin, though he himself never sinned. The last verse tells us that we are all like sheep – foolish, helpless, and desiring to go our own way, but the Lord laid on him the iniquity of us all. Though he was rich, yet for our sake he became poor, so that we by his poverty might become rich.

Father, we marvel at the humility and compassion of your Son. It is only through his wounds that we are healed. Renew us daily in the joy of our salvation and help us to live in light of even greater things to come. In Jesus’ Name, Amen.