Skip to main content
Back to Stories
Advent·December 22nd, 2020
Herod 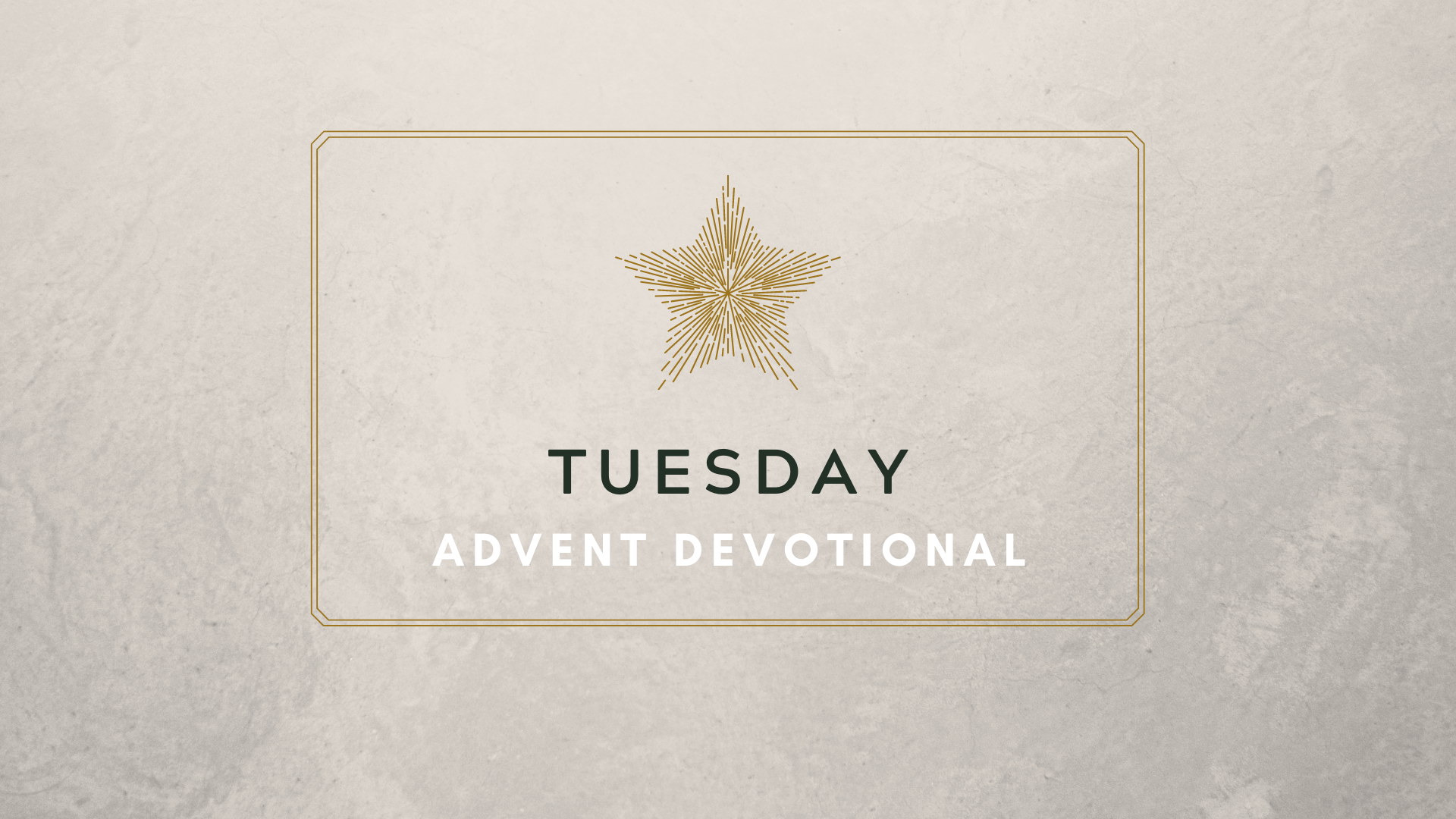 13 When they had gone, an angel of the Lord appeared to Joseph in a dream. “Get up,” he said, “take the child and his mother and escape to Egypt. Stay there until I tell you, for Herod is going to search for the child to kill him.” 14 So he got up, took the child and his mother during the night and left for Egypt, 15 where he stayed until the death of Herod. And so was fulfilled what the Lord had said through the prophet: “Out of Egypt I called my son.” 16 When Herod realized that he had been outwitted by the Magi, he was furious, and he gave orders to kill all the boys in Bethlehem and its vicinity who were two years old and under, in accordance with the time he had learned from the Magi. 17 Then what was said through the prophet Jeremiah was fulfilled:

18 “A voice is heard in Ramah, weeping and great mourning, Rachel weeping for her children and refusing to be comforted, because they are no more.”

19 After Herod died, an angel of the Lord appeared in a dream to Joseph in Egypt 20 and said, “Get up, take the child and his mother and go to the land of Israel, for those who were trying to take the child’s life are dead.” 21 So he got up, took the child and his mother and went to the land of Israel. 22 But when he heard that Archelaus was reigning in Judea in place of his father Herod, he was afraid to go there. Having been warned in a dream, he withdrew to the district of Galilee, 23 and he went and lived in a town called Nazareth. So was fulfilled what was said through the prophets: “He will be called a Nazarene.”

Herod the Great was a distant descendant of Esau who had been installed as the king of Judea in 37 BC by the Roman government. Driven by paranoia, he became notorious for his brutal way of dealing with anyone he deemed as a rival to his throne, going as far as executing multiple members of his own family. It is no surprise, then, that upon learning of the long-awaited birth of Jesus Christ, Herod moved quickly to eliminate this potential threat. The Magi, a group of priests or wise men from Persia, were tasked with determining Jesus’ location. By following a special guide star that God placed in the sky, they finally arrived at their destination and joyfully worshiped baby Jesus, acknowledging Him as their Lord and Savior. Through a dream, God warned them to avoid reporting back to Herod after their visit, so they traveled back to their homes using an alternate route.

In a separate dream, an angel appeared to Jesus’ earthly father Joseph and warned him of impending danger, so Joseph took his family to seek refuge in Egypt. Enraged by the deception of the Magi, Herod mandated the execution of every male child in Bethlehem aged two or younger in a desperate attempt on Jesus’ life. As the prophet Jeremiah had prophesied hundreds of years earlier, the grieving mothers of Bethlehem erupted in cries of despair, “weeping for [their] children and refusing to be comforted, because they [were] no more.” Imagine the hopelessness and confusion experienced by these people—how could anything good ever come from such an injustice?

From his very first breath on earth, Jesus’ life was constantly marked by threats of suffering and death. Amazingly, though fully aware of the dangers that awaited Him, He paid them no mind, shedding all of His heavenly comforts to enter into our broken world as a vulnerable infant. Even after the death of Herod, Jesus was unable to experience peace, as Herod’s successor simply reignited the threats against His life. However, at no point in His ministry did Jesus ever shrink back in fear or self-preservation. You never see Him using His youth, or His meager circumstances, or the intense pressure placed upon Him as an excuse to self-indulge; rather, His life was marked by a humble courage that led Him not only back to the dangerous land of Israel, but ultimately, to an unjust and humiliating death befitting a common criminal.

When Matthew describes Jesus’ final moments on the cross, the scene evokes a bleakness that is reminiscent of the earlier tragedy at Bethlehem. The teachers of the law and the elders mock Him, exclaiming, “He saved others, but He can’t save himself!” With the exception of a few faithful women, none of Jesus’ followers are anywhere to be found—their faith has been completely extinguished. Thank God, then, that our salvation is not tied to the little faith that we have, but rather to the unfailing faith of Jesus Christ! Even on the cross, torn apart from His Father, Jesus cannot be distracted from worshiping Him—even reciting prophetic Old Testament passages from memory: “My God, my God, why have you forsaken me?” Were it not for His death (and subsequent resurrection), we would lack any hope of salvation or victory over death and sin. With the benefit of hindsight, we can see that, even in the darkest moments where all hope has been lost, God is very much present and working for our good. May this truth sink into the very foundations of our souls during this Advent season as we consider how so much good has come into our lives from the injustice of the cross.