Skip to main content
Back to Stories
Lent·April 2nd, 2021
The Trial 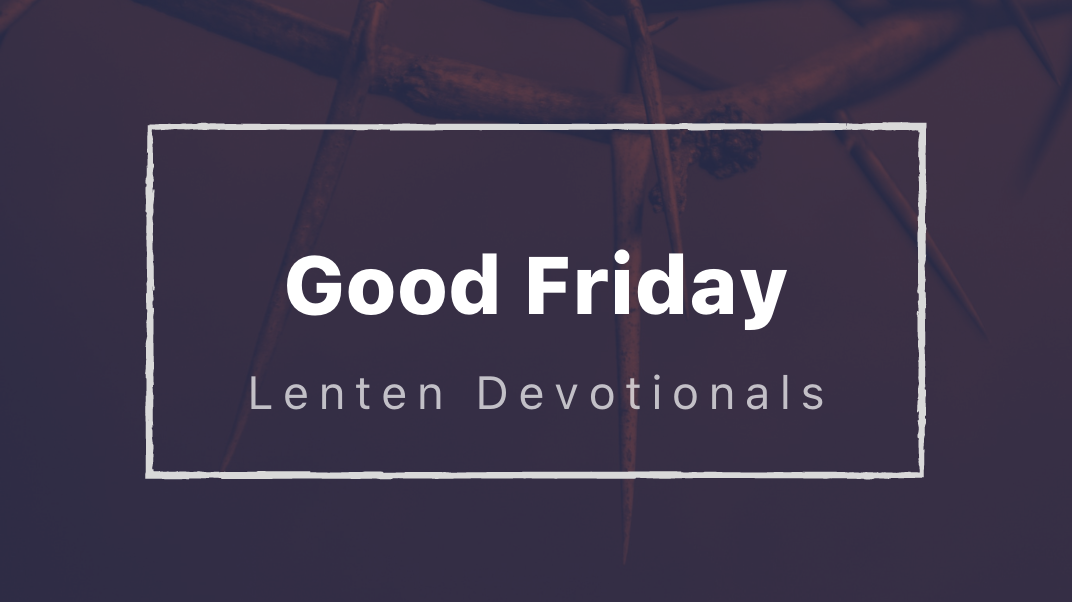 28 Then the Jews led Jesus from Caiaphas to the palace of the Roman governor. By now it was early morning, and to avoid ceremonial uncleanness the Jews did not enter the palace; they wanted to be able to eat the Passover. 29 So Pilate came out to them and asked, “What charges are you bringing against this man?”

30 “If he were not a criminal,” they replied, “we would not have handed him over to you.”

31 Pilate said, “Take him yourselves and judge him by your own law.”

“But we have no right to execute anyone,” the Jews objected. 32 This happened so that the words Jesus had spoken indicating the kind of death he was going to die would be fulfilled.

33 Pilate then went back inside the palace, summoned Jesus and asked him, “Are you the king of the Jews?”

35 “Am I a Jew?” Pilate replied. “It was your people and your chief priests who handed you over to me. What is it you have done?”

36 Jesus said, “My kingdom is not of this world. If it were, my servants would fight to prevent my arrest by the Jews. But now my kingdom is from another place.”

Jesus answered, “You are right in saying I am a king. In fact, for this reason I was born, and for this I came into the world, to testify to the truth. Everyone on the side of truth listens to me.”

38 “What is truth?” Pilate asked. With this he went out again to the Jews and said, “I find no basis for a charge against him. 39 But it is your custom for me to release to you one prisoner at the time of the Passover. Do you want me to release ‘the king of the Jews'?”

40 They shouted back, “No, not him! Give us Barabbas!” Now Barabbas had taken part in a rebellion.

A trial is a formal examination of evidence before a judge to decide guilt in a case, or a test of performance. The Jewish leaders have planned and traveled all night to convict Jesus Christ of what they called “doing evil.” All throughout the Gospel of John, we are shown signs of who Jesus Christ is, yet the Pharisees and Jewish leaders were outraged at His performance. They were appalled that a person as raggedy as Jesus could come, perform signs and wonders, and seemingly place Himself as equal with God, and speak authoritatively about the law they held so dearly. They’ve had enough, so they arrested Him, and put Him on trial. Even as they approached Pilate’s house, they would not enter into his headquarters, so that they might not be defiled in time for Passover—to the end, they held on to their idea of righteousness.

Pilate, not knowing what they were accusing Jesus of, questioned Jesus, “Are you the King of the Jews?” Jesus remained poised throughout His trial. Look at His confidence. He knew who He was, and was confident about which Kingdom He belonged to. Even after a time of questioning, Pilate could find no wrong in Him. He went back outside, and asked the Jewish leaders if they would like to release Him—nevertheless, the people cried out for Barabbas, a robber, to be released. We are no different from these Jewish leaders. We test the authority of Christ in every thought, desire, and action, and long for things that ultimately rob us of our joy, questioning Jesus of His authority when it doesn’t agree with our desires.

Jesus Christ lives by the truth of the Gospel for the glory of God, not for the glory of man. Pilate had no idea what this meant; he asked Jesus, “What is truth?” The truth in this passage lies in Jesus’ demeanor. No matter how many times we place Jesus on trial in our lives—for ruining our plans, for allowing suffering in our lives, and for convicting us of our sin, Jesus Christ remains poised and consistent. He never changes because He knows His purpose. The Gospel of John was written so that “you may have life in His name (John 20:31).” How do we get this life? By acknowledging that it is our worldly standards and desires that arrested Jesus, that it was our doubts that put Him on trial, and that it was our sin that nailed Jesus to that cross. Yet, “for the joy set before Him,” Jesus endured the cross, “scorning its shame, and sat down at the right hand of the throne of God (Hebrews 12:2),” so that our dead hearts may have new life. You are that joy. Jesus subjected Himself to arrest, trial, and condemnation so that we, like Barabbas, can be set free. Let us remember that on this Good Friday as we reflect on the death of Jesus for our sakes. Let the Gospel shape our plans, doubts, fears, and desires.

Prayer
Sovereign God, thank you for completing our plan of salvation through Jesus Christ. Though we put Him on trial with our worldly standards and wisdom, Jesus is our bold and humble King of heaven. Open our eyes to see the cross that points to your kingdom so that we may receive life in His name. Convict us of our stubbornness and ignorance, and heal our blind hearts to see that you are the true King over our lives. For your glory, honor, and power, we pray in Jesus’ name, Amen.