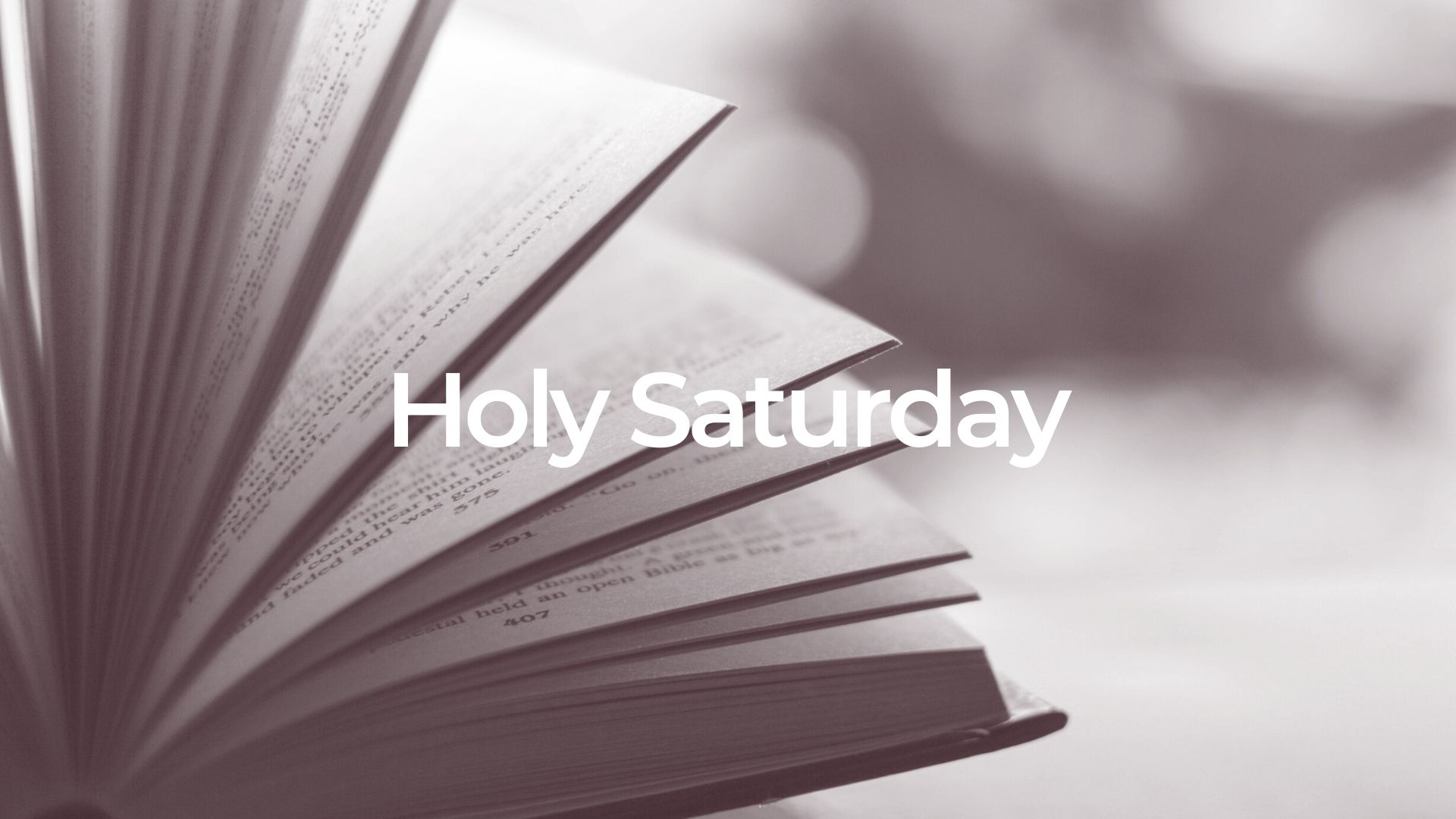 Whoever Believes In Him

Jesus teaches Nicodemus about the Gospel by referring to a famous passage in Numbers 21:4-9. As a background, the Israelites, God’s chosen people, were rescued from a land of slavery, but spent years wandering in the desert without food, water, or security. To sustain them, God Himself provided manna—a doughy resin that could be used to make bread-like products. Nevertheless, over time, the people detested the manna; they complained against God and Moses, their leader. God sent venomous snakes, and if they were bit by these snakes, they died. The people appealed to Moses, and in response, the Lord tells Moses to make a snake, and put it on a pole, so that anyone who looked at the snake would live. Interesting passage.

This passage shows us our true condition in sin. Why the snakes? The snakes had a venom that produced an unquenchable thirst; the actual Hebrew words used to describe these snakes were fiery—meaning, when bitten, the venom would produce a dehydrating fire within. In other words, the Lord was showing us on the outside that our complaining and grumbling (and rebellion) comes from a deep thirst of the soul; we are never satisfied with anything we are given because of our sin.

This passage also shows us the effects of sin in our lives: alienation and suffering. In Numbers 21:4-9, the people distanced themselves from the Father and from Moses; in the hopes of increasing their options and freedom, they divorced themselves from the one person who can provide. As a result of the alienation, they suffered and died. These effects of sin have been present since the time Adam and Eve sinned in the Garden of Eden, and they exist in our lives today.

Finally, this passage shows us the cure for our sin. God uses a symbol of the very thing that is killing them (the snake and the curse) to save them. All they had to do was look on the curse to be rescued and healed. Jesus, in this text, was explaining to Nicodemus—I am that snake, the ultimate curse that will bring healing to my people. On the cross, Jesus became sin—He became the curse, and was lifted up on the cross so that all we have to do is behold Him. To behold is to see. It doesn’t take any work to see something. Look on the beauty of Christ, and look at His work for us on the cross. What are ways that we express our dissatisfaction with what God has given us?

Father, although you pronounced the curse on your people, and although we live out the alienation and suffering of the curse everyday in our sin, you’ve taken away the lasting effect of sin. Through Jesus Christ, you’ve made it possible for us to be healed of our sin and its effects because He became the curse of sin for us. Teach us to behold his beauty and his grace; renew us in the Gospel as we look on him. In Jesus’ Name, Amen.