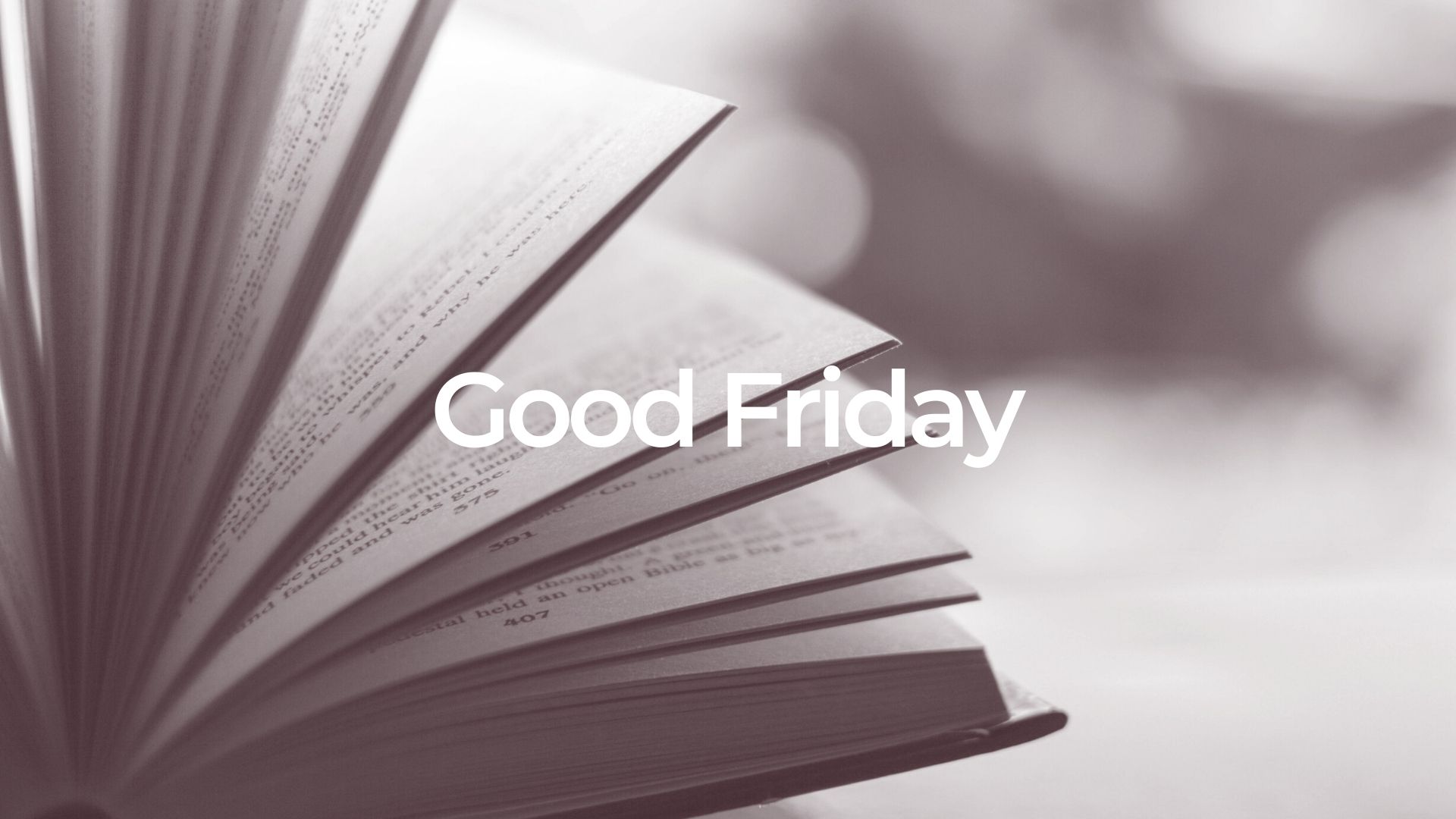 3 Now Joshua was dressed in filthy clothes as he stood before the angel. 4 The angel said to those who were standing before him, “Take off his filthy clothes.”
Then he said to Joshua, “See, I have taken away your sin, and I will put rich garments on you.”
.

I Have Taken Away Your Sin

This passage in the Old Testament shows us a vision of the temple of the Lord; Zechariah was a prophet concerned with the rebuilding of the temple, which is the center of faith for the Jews. The temple was a sacred place: only one person on one day would enter into the innermost part of the temple to perform the rituals of atonement for God’s people. Only once per year. One person. This is where Zechariah saw the vision of Joshua the high priest in his vision.

The preparation of the high priest was arduous. About one week prior to the Day of Atonement, the high priest was taken into seclusion; he would eat ceremonially cleansed food, wash his body, and prepare his heart. The night before, he wouldn’t sleep, and would stay up all night—praying and reading the Word of God. On the Day, he would bathe head-to-toe, and get dressed in pure, unstained white linen; then, he would enter into the Most Holy Place of the temple, and begin his sacrifices. This ritual of bathing, clothing, and sacrifice would take place three times—and what is more, it was done in public view.

In this chapter, the prophet witnessed the high priest in filthy clothes; he was unclean. This was a disaster to himself and his people, an offense to the Lord, and a representation of his, and our, true condition. Whether or not we are at our best, we are like the best of them wearing filthy clothes, covered in spiritual excrement before the presence of God.

Zechariah was about to despair, but God says, “Take off his filthy clothes.” The sin of the people would be removed. God made a way. How? A week prior to Jesus’ death, He prepared; Jesus is in seclusion for the whole of His life on earth—away from His home and family among people who would kill Him. The night before His death, Jesus is alone, and is up all night. However, in public view, rather than anticipating His act as the great High Priest, Jesus is betrayed, mocked, beaten, and left for dead on the cross. He is stripped naked instead of being given clean garment, and He doesn’t just make a sacrifice for His people, He becomes the ultimate sacrifice for His people by becoming sin. What are you currently trying to clothe yourself in to make yourself feel worthy in front of others (and ultimately, before God)?

Father, what an amazing thing to be included in your Gospel. We acknowledge that you are the only one who can replace our best attempts at righteousness with rich garments of holiness that only Jesus could give us—because he took on our shame. Transform us in light of his grace and love. In Jesus’ Name, Amen.