Skip to main content
Back to Stories
Advent·December 20th, 2020
Joseph 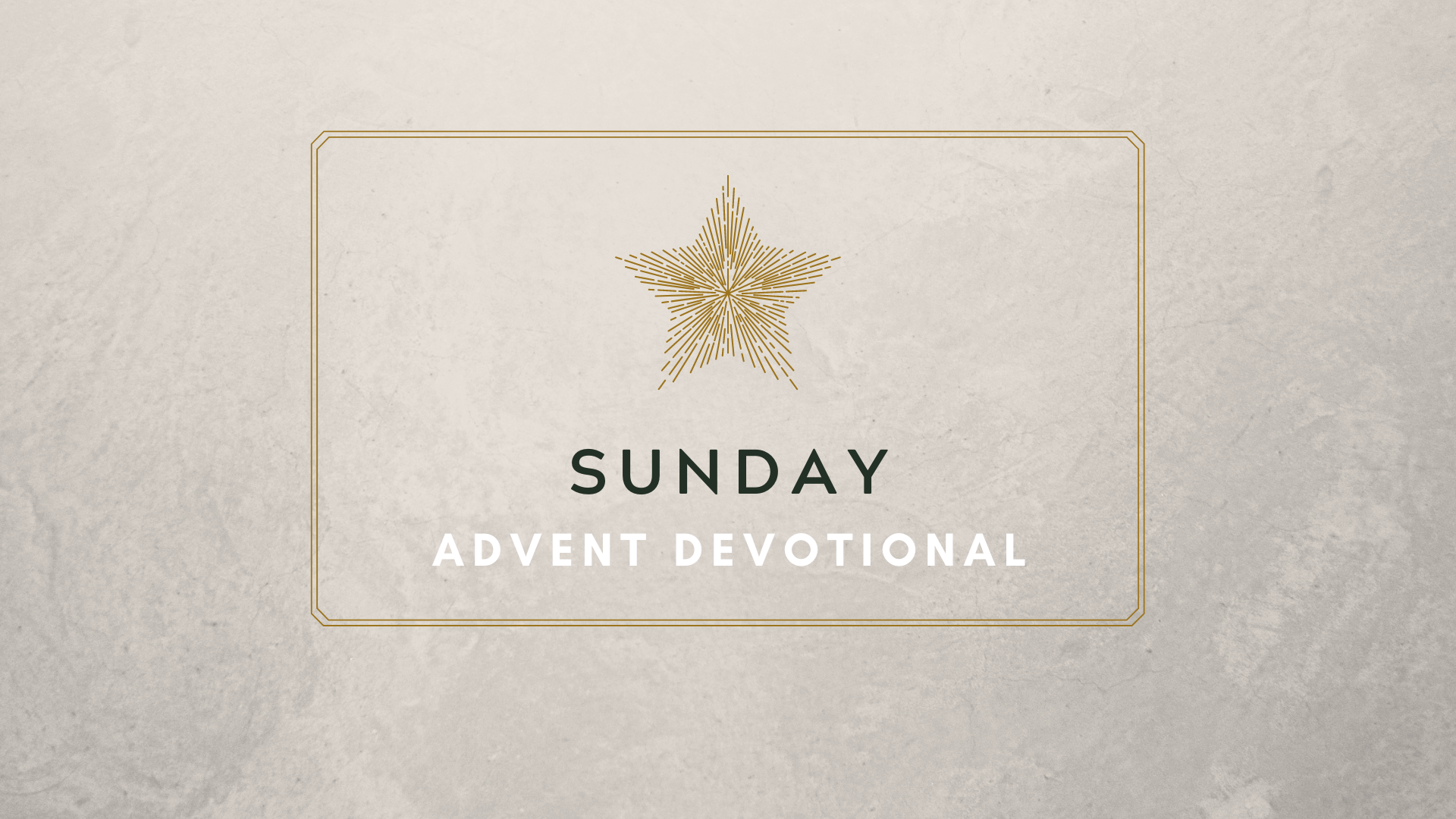 18 This is how the birth of Jesus the Messiah came about: His mother Mary was pledged to be married to Joseph, but before they came together, she was found to be pregnant through the Holy Spirit. 19 Because Joseph her husband was faithful to the law, and yet did not want to expose her to public disgrace, he had in mind to divorce her quietly.

20 But after he had considered this, an angel of the Lord appeared to him in a dream and said, “Joseph son of David, do not be afraid to take Mary home as your wife, because what is conceived in her is from the Holy Spirit. 21 She will give birth to a son, and you are to give him the name Jesus, because he will save his people from their sins.”

22 All this took place to fulfill what the Lord had said through the prophet:

23 "The virgin will conceive
and give birth to a son,
and they will call him Immanuel"

24 When Joseph woke up, he did what the angel of the Lord had commanded him and took Mary home as his wife.

Imagine being in Joseph’s shoes, proposing to the love of your life, getting more and more excited about the potential of the future that you will hold together with your wife—planning the wedding, buying a home, building a life together—only to find that she is pregnant by someone you assume to be another man. Joseph, a man of virtue, as he considered the Law, chose to show Mary grace. Yet how devastated he must have been! In the midst of this chaos, the Lord reminds him of the Promise that would be fulfilled through it all. Even so, can you imagine the depth of confusion that Joseph must have found himself in as he wrestled with whether to follow through with his engagement to Mary, and whether to trust that God in some miraculous way brought her as a virgin to conceive a child who is to be God Incarnate?

And yet, Joseph obeyed. Rather than get mired in the stigma of other people’s perceptions and judgments, he chose to lay a stake to the claim of future glory promised him. He took Mary as his wife, trusting in the word of God, believing the angel in his dreams, changing all of his plans to simply follow the Christ who was to come. When we start to consider all that Joseph had learned throughout his childhood—that one day, God would send a Savior who would rescue the world—and to think that maybe, this could be it, we can’t help but marvel at the obedience of Joseph. It could not have been easy—the thought of his family, his community, the church—would have made waiting for the arrival of Christ to be all the more a grueling process.

This Advent season, we celebrate the arrival of Christ in our midst because, through Him, we who were once condemned and disgraced in sin are now saved from sin, and declared righteous. And we also marvel to see how God chose a lowly and ordinary couple to reveal his marvelous and brilliant plan of Salvation to be all the more brighter, all the more richer.

Dietrich Bonhoeffer, a prominent German theologian, writes in God is in the Manger, “Where reason is indignant, where our nature rebels, where our piety anxiously keeps us away: that is precisely where God loves to be.” It’s in these moments when the Gospel seems to rub us the wrong way that God chooses to move. We use all of our logic, our inherent instincts, our self-righteousness to keep ourselves from the horror of exposure and public disgrace. It goes against every fiber of our being to trust that someone outside of ourselves is for our ultimate good. And yet, that’s what the Gospel requires: for us to trust in Christ alone who became exposed and took our place as ultimate outcasts marred by disgrace so that we instead could be highlighted with ultimate honor as God’s sons. We were once without God but now have God with us because the Son of God was forsaken by the Father.

The arrival of the promised Savior was not marked by grand gestures fit for a King. Rather, the arrival occurred in no small part because of the faith of an ordinary man. And the epic of redemption continues to the Advent season we find ourselves in today, and is filled with stories of faith of ordinary men and women. These stories are not about people of faith trying harder or obeying better but rather being rooted in the already completed work of Jesus Christ. Oh, how freeing the Gospel is! As we continue in our final week of Advent, awaiting the arrival of our King, let us not get so fixated on anxiously finding merit or avoiding exposure, but rather, in peace and in joy, live our lives in glad surrender to the King who chose to dwell among us in order that He may finish our stories that are not yet complete. In the same way that Joseph had to trust that God would finish the great work that He started through his engagement with Mary, would we trust that He is also working in the smallest and biggest of moments in our lives for our good and, ultimately, for His glory.